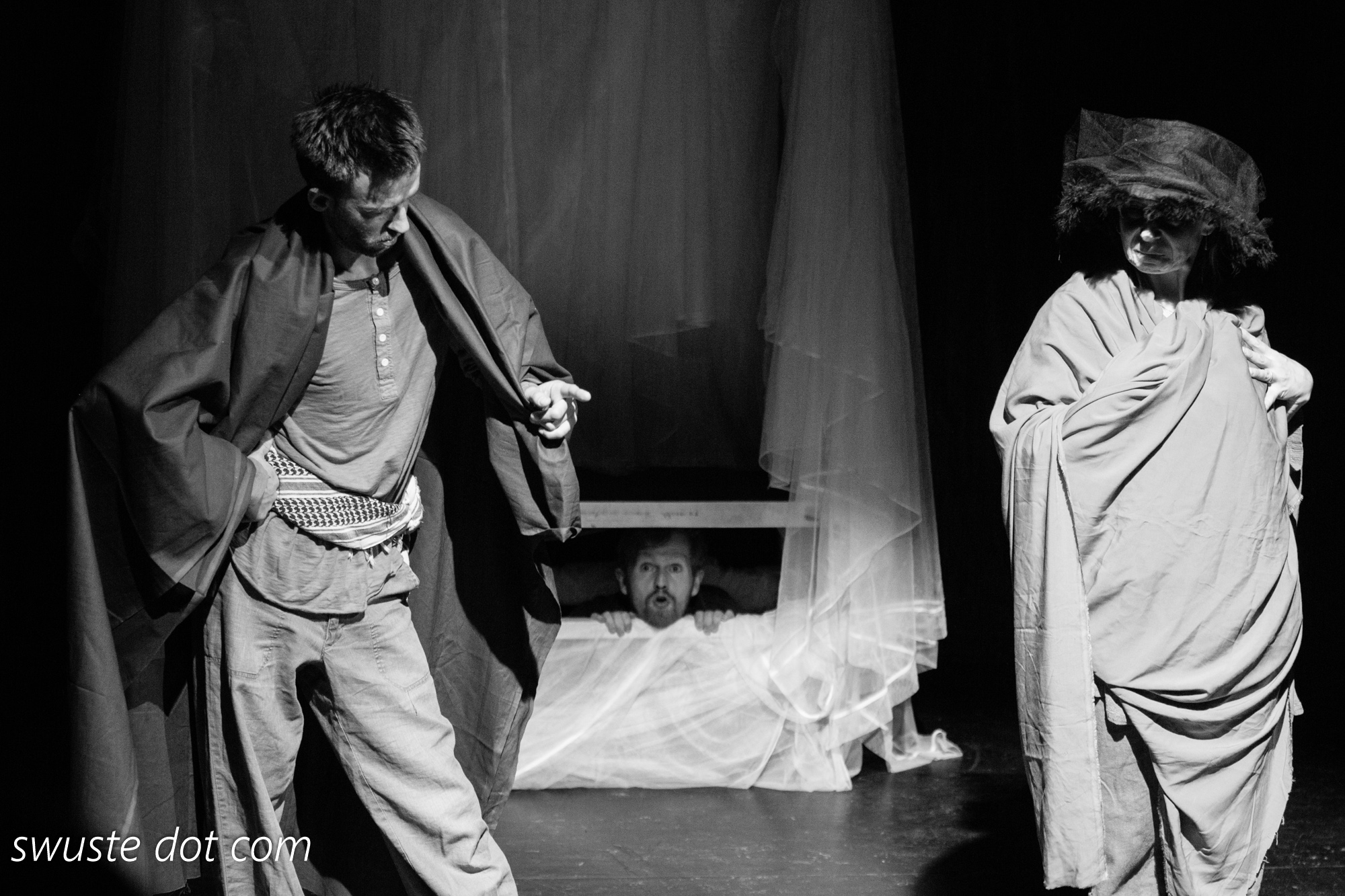 Since Laura started taking improv theatre classes at gbgimprov.se, we’ve been to improv shows 3 times. Today was the first time we were there while Laura wasn’t on stage, and I took some time taking pictures. Here goes:

The narrator of todays performance: 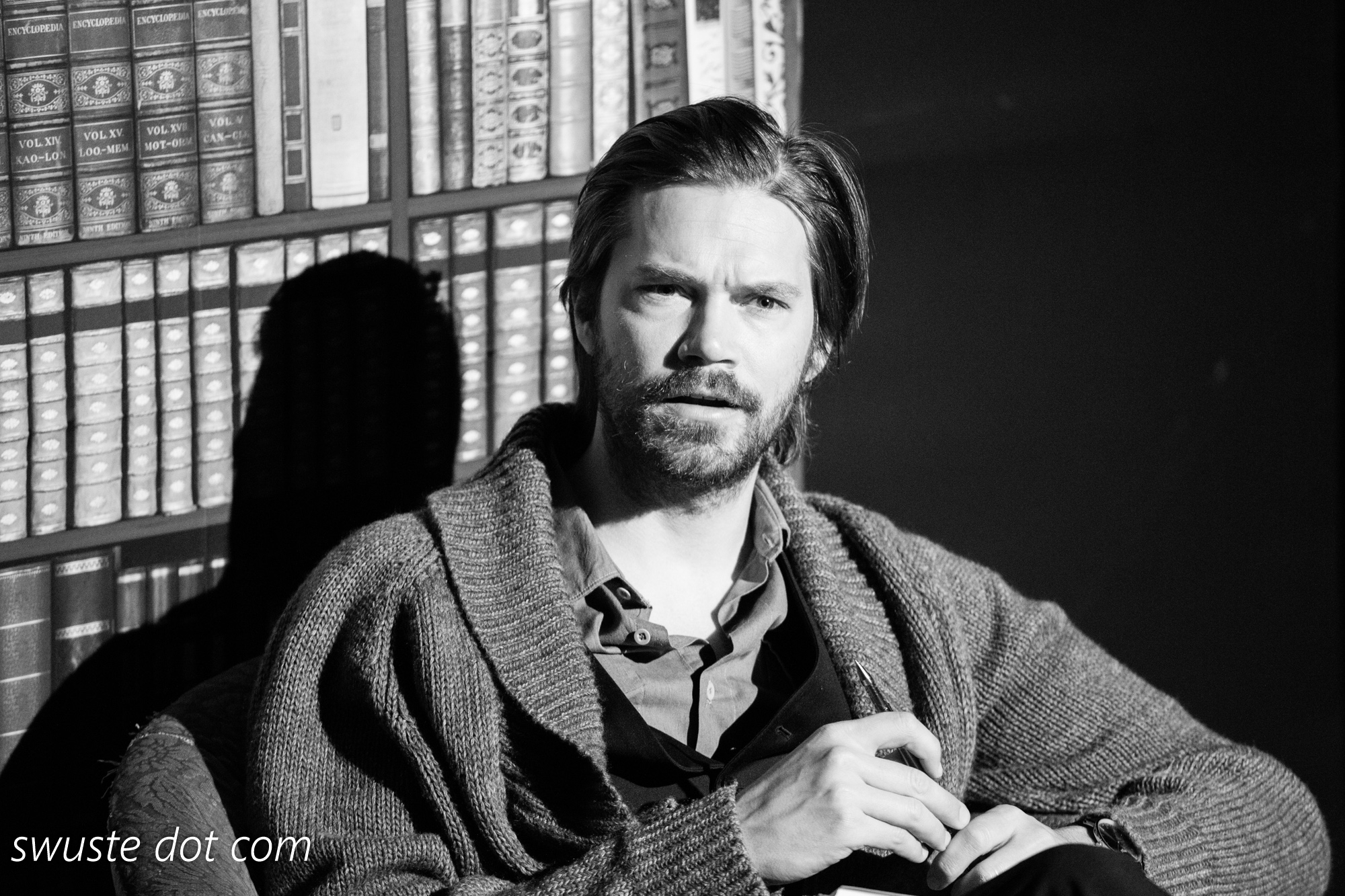 Two “barber-shop-singers” performing their typical bee-bopping near a fountain in the woods: 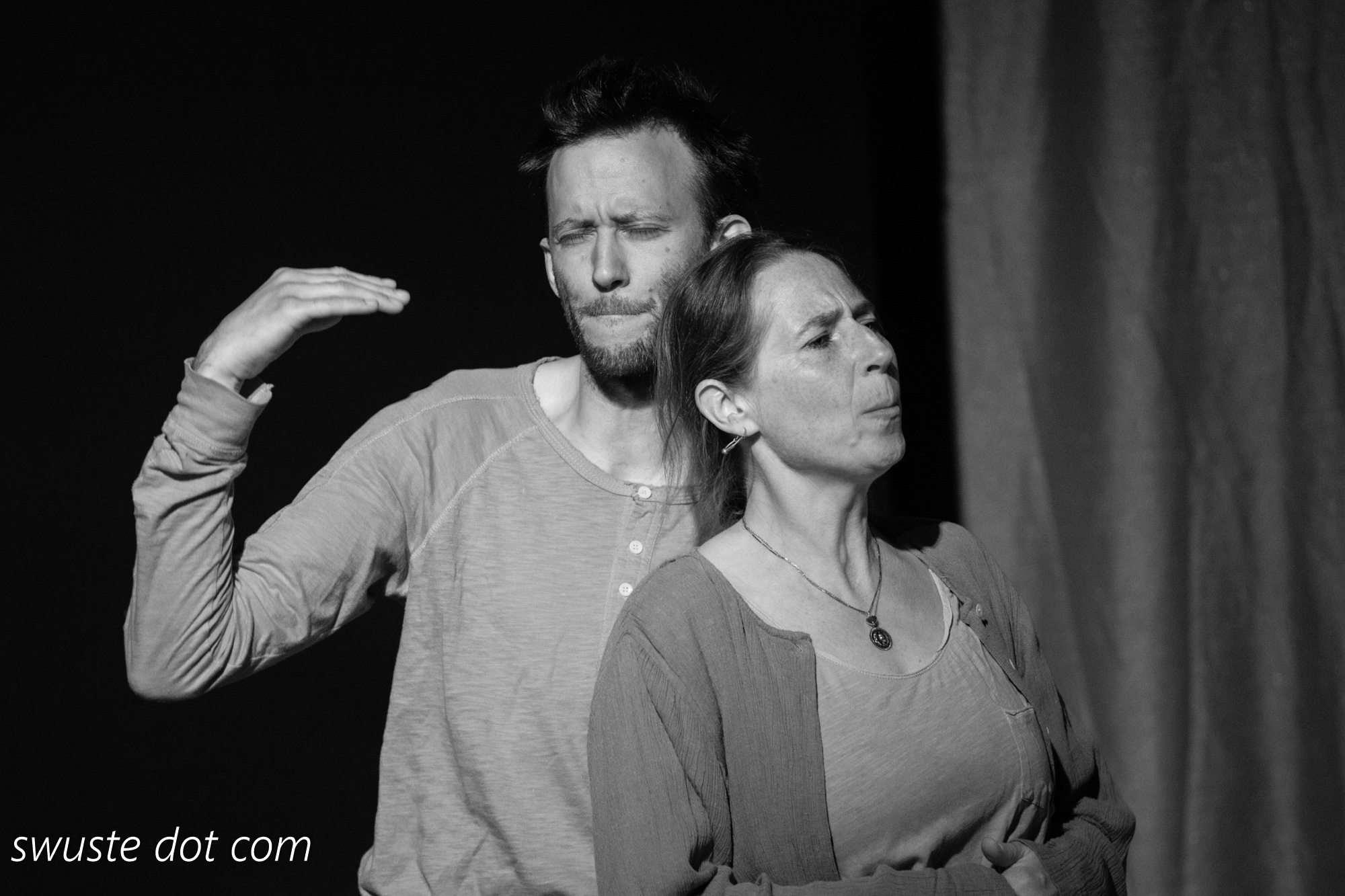 Theodore the rat found and started listening to the barber-shop-singers: 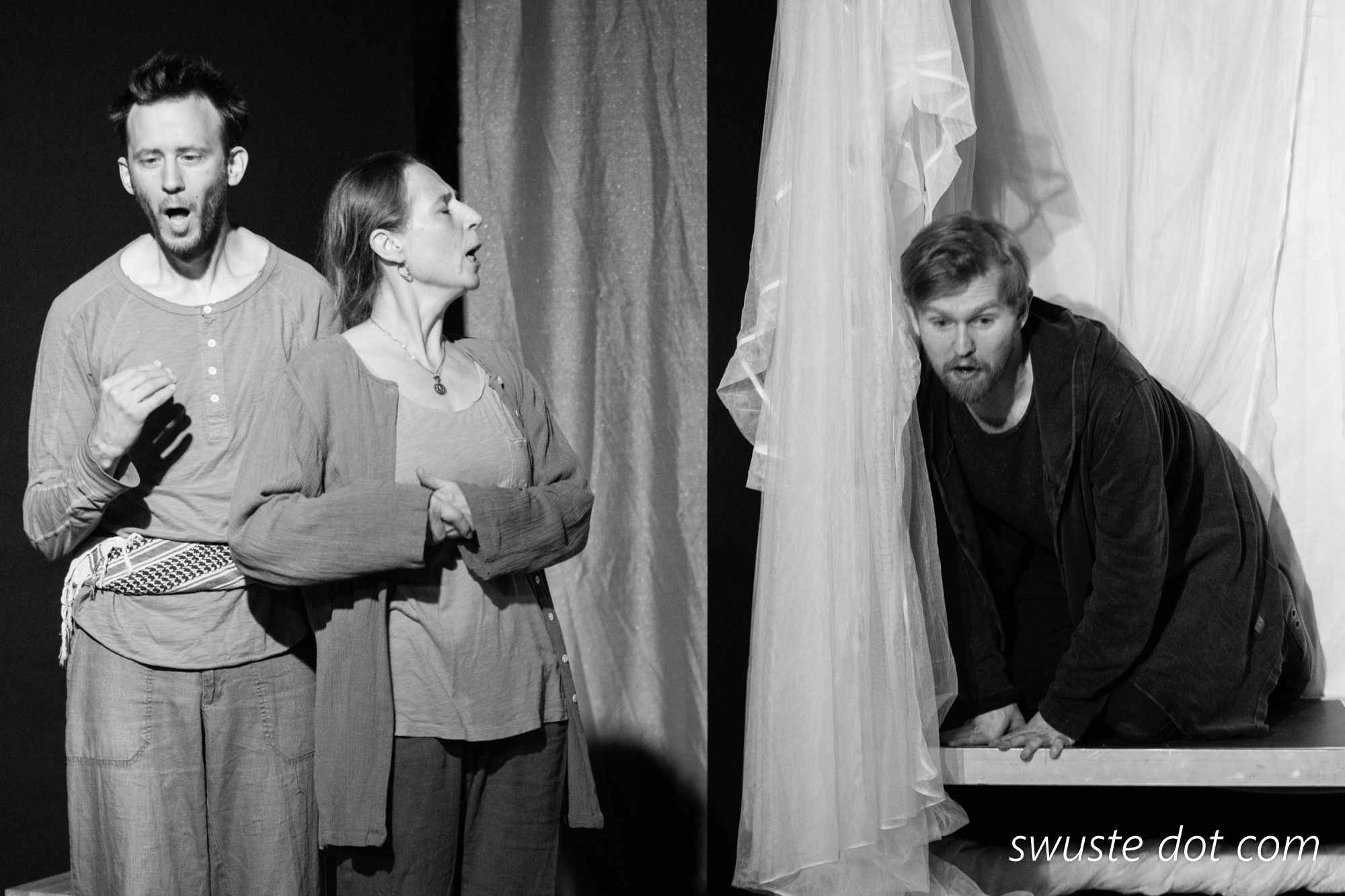 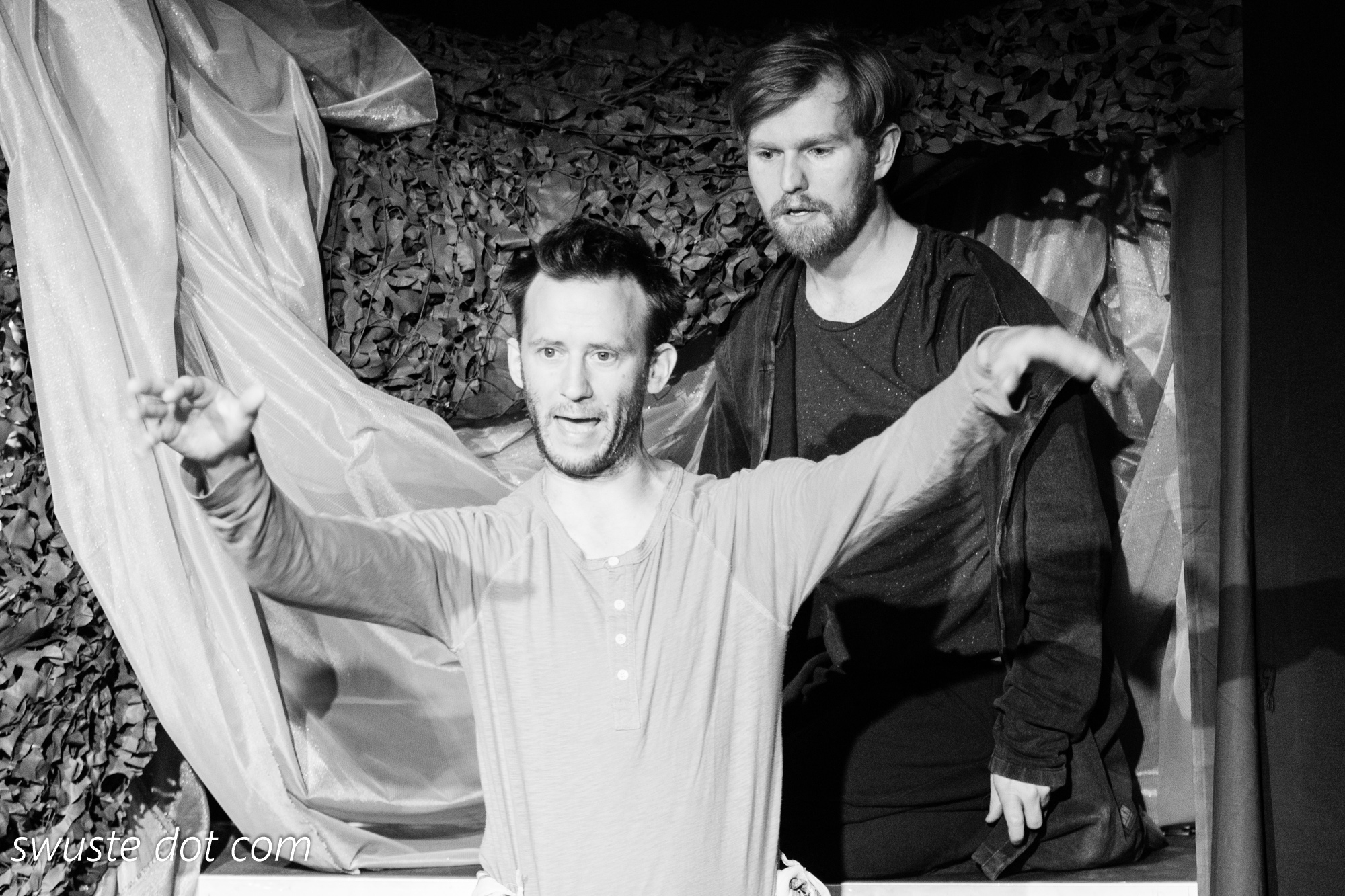 The opera-cat performing her falsetto: 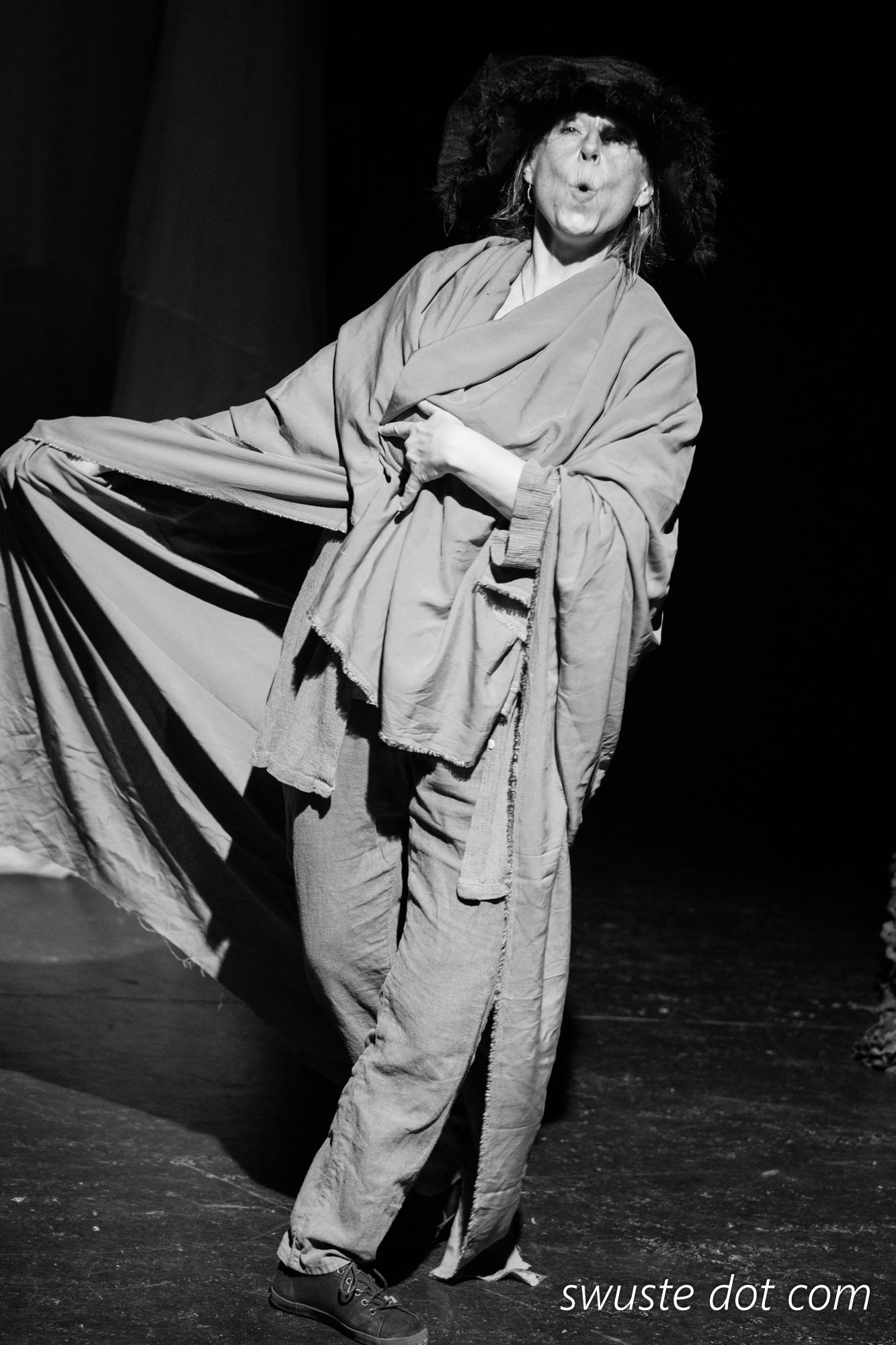 Theodore the rat listening when the Brown Dog (who let the dogs out?) and the Opera Cat fight about pretty much everything: 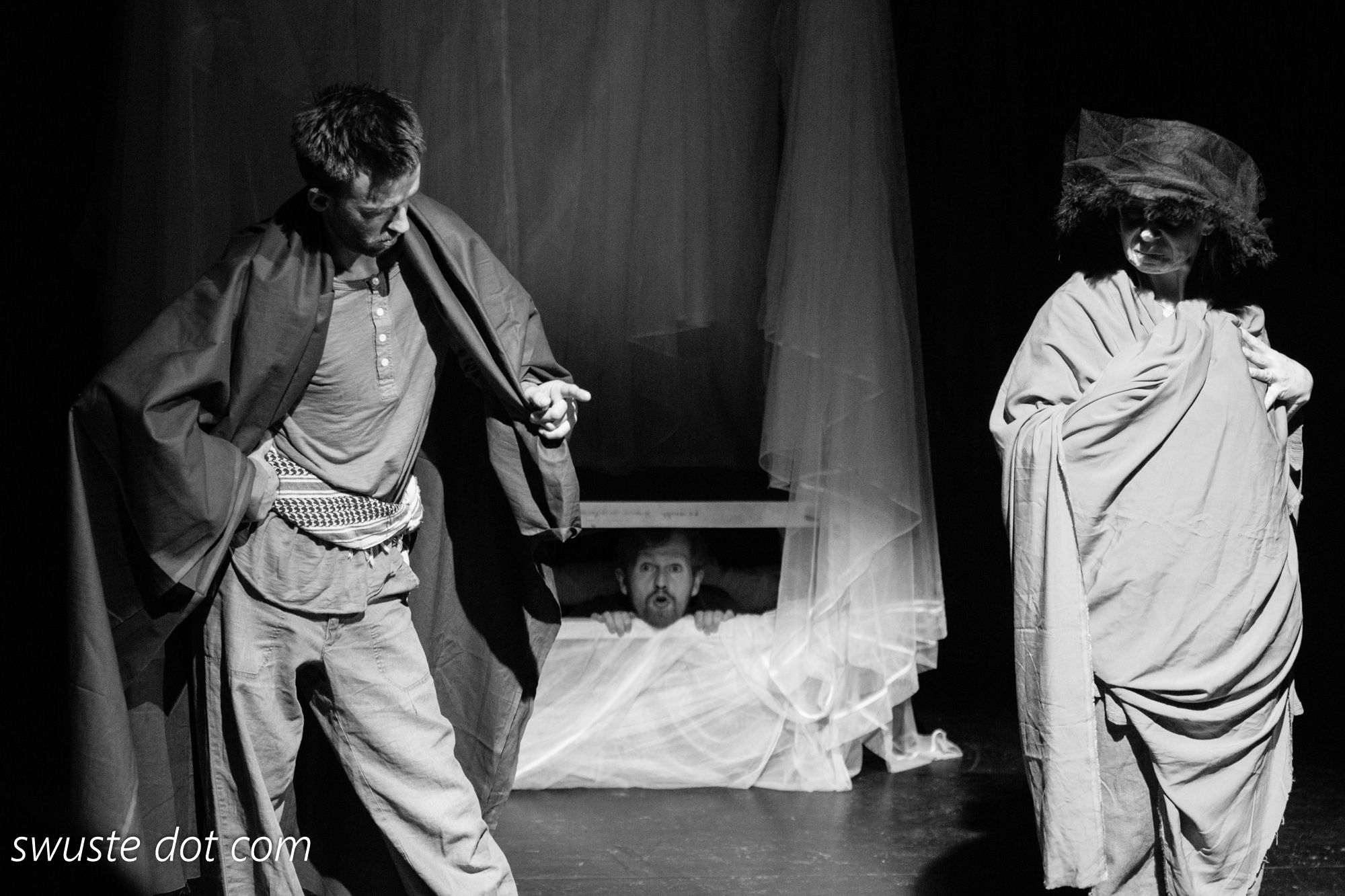 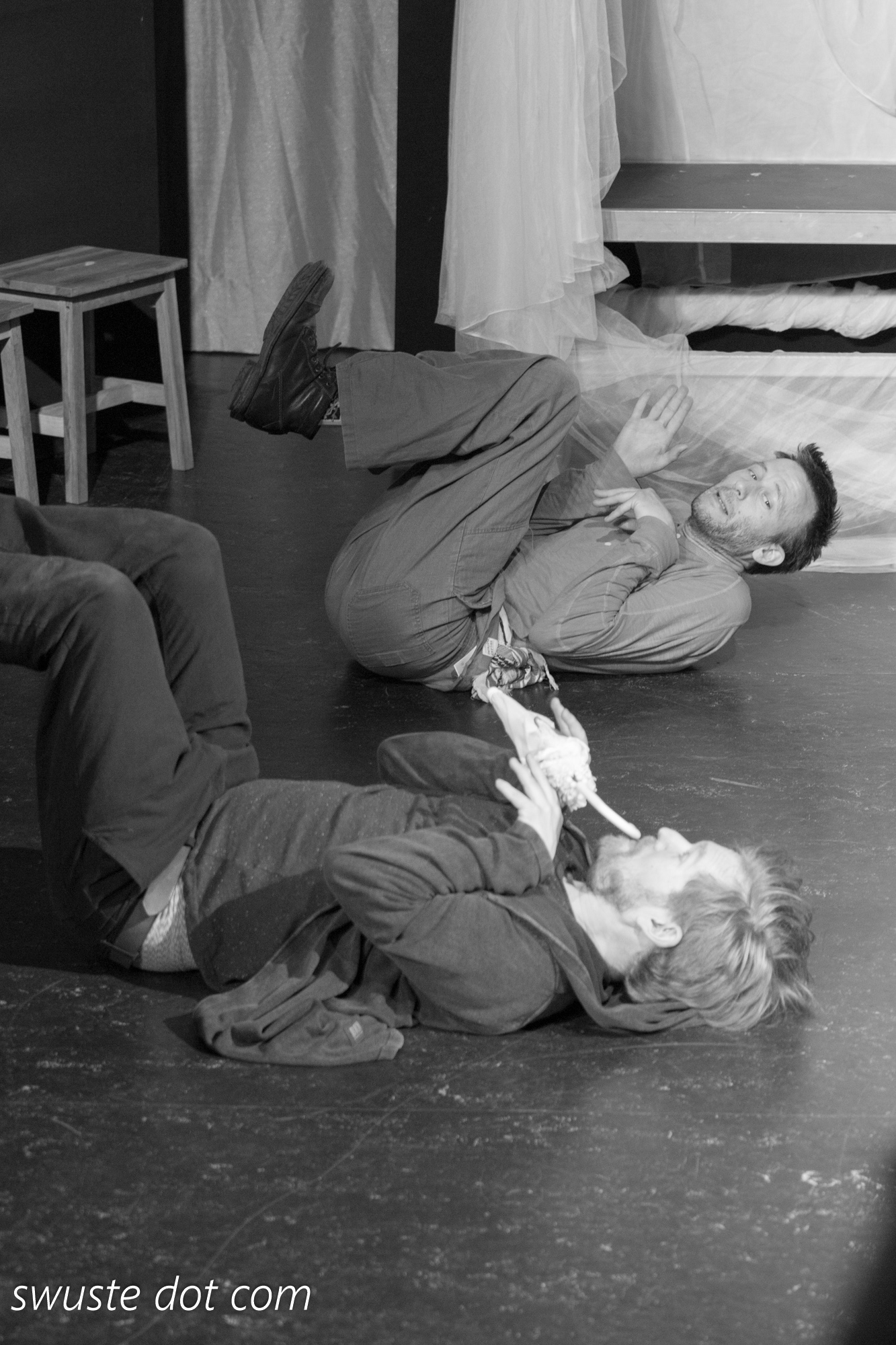 The rat Rupert is carrying the ham / still leg / wooden leg while the rat Alexia listens and lord Cumberbatch (?) is ignoring him. 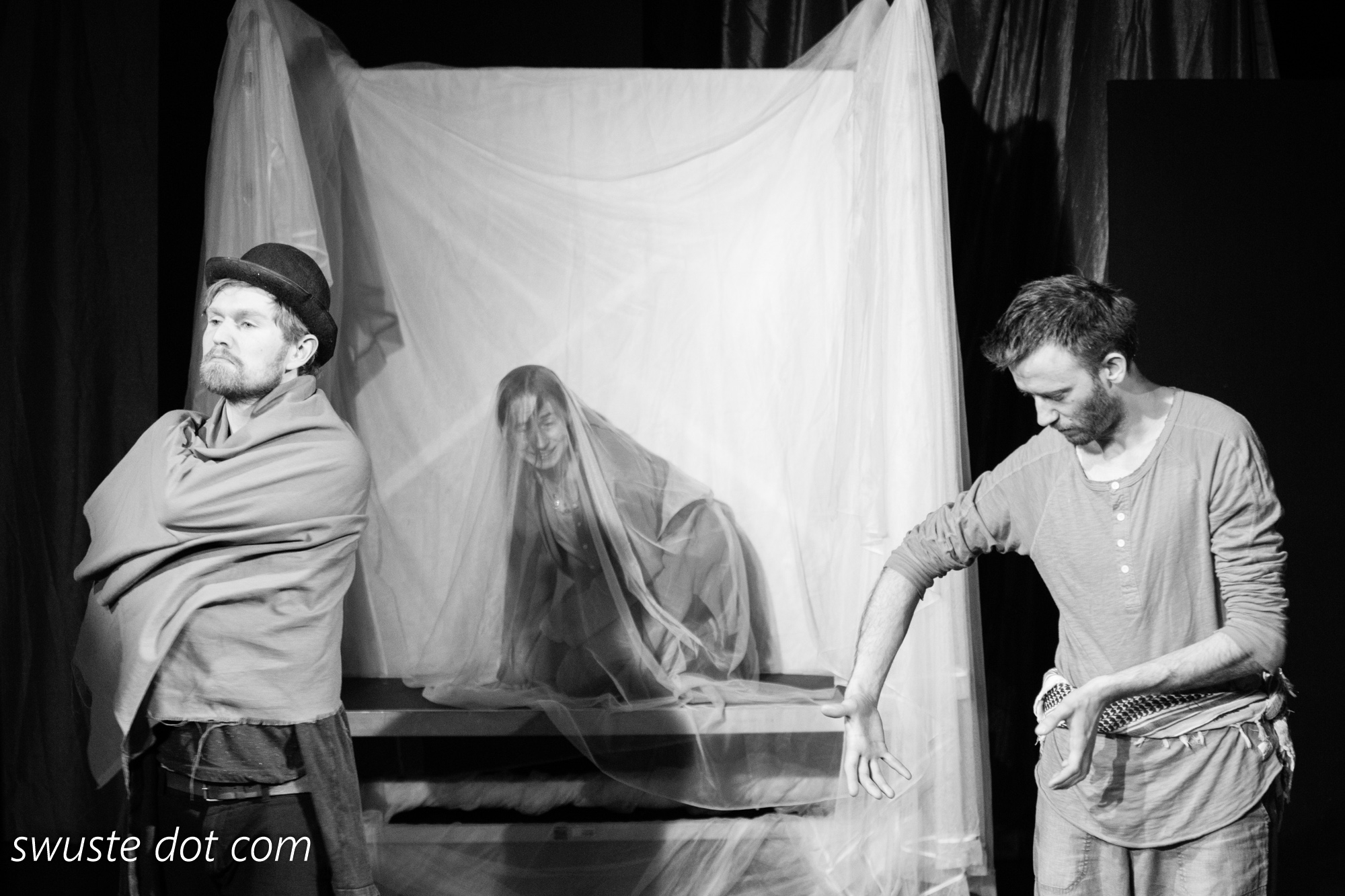