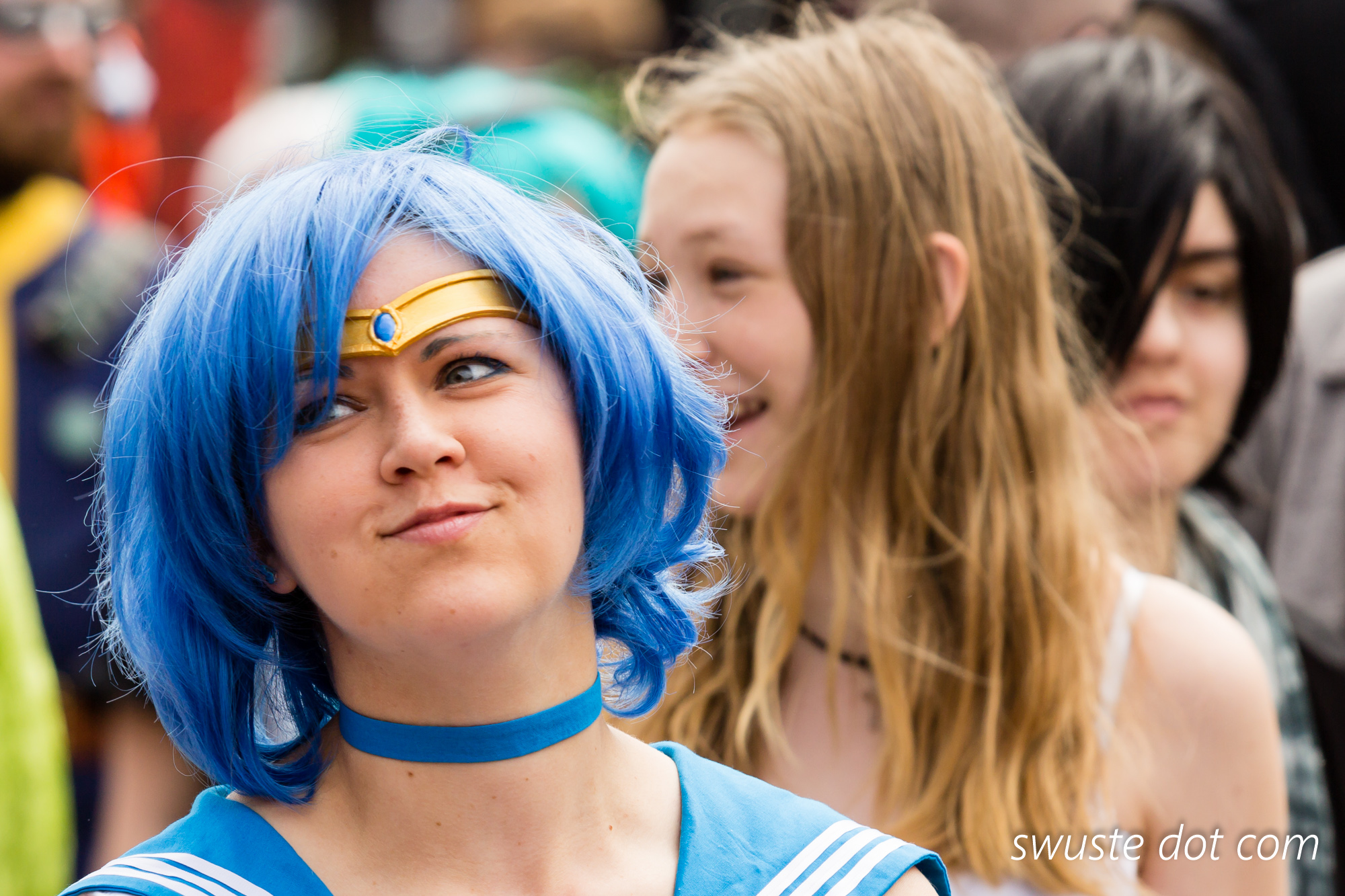 The science fiction bookstore in Gothenburg this year hosted the Geek Pride Parade for the 4th time. For me it was the first time I was there, and surely I had my camera with me.

We all gathered on Götaplatsen for some mingling and a chance for pictures. Not knowing anything or anybody, I felt rather uncomfortable and did not use my time optimally. I thought the Parade would give me enough time and room for “proper” pictures. I WAS SOOO WRONG!

Anyway, the parade started and walked down the entire Avenue. I found a good spot and started shooting. Before I realized, the entire parade had already past and I didn’t even shoot half the people I wanted to shoot.

So I ran down the road, took another position and repeated. This repeated 4 times. I still didn’t catch all the people I wanted but at least I got some pictures I liked. Most of them you can find below …